Executive Chef Taek Lee (Taka). As one of South Florida’s most accomplished chefs with a career spanning more than 20 years at some of the nation’s leading restaurants, Chef Taka has helmed the kitchen as Executive Sushi Chef at ZUMA and Makoto and Executive Chef at Monkitail. keeping true to his roots, Chef Taka has a deep admiration for Korean and Japanese techniques while adding his own variations to his menus at his restaurant Takato. Now he created a secret gem in Fort Lauderdale, called OKU by Takato.

Chef Taka wanted to expand his love for Japanese cuisines with elevation of your culinary experience. 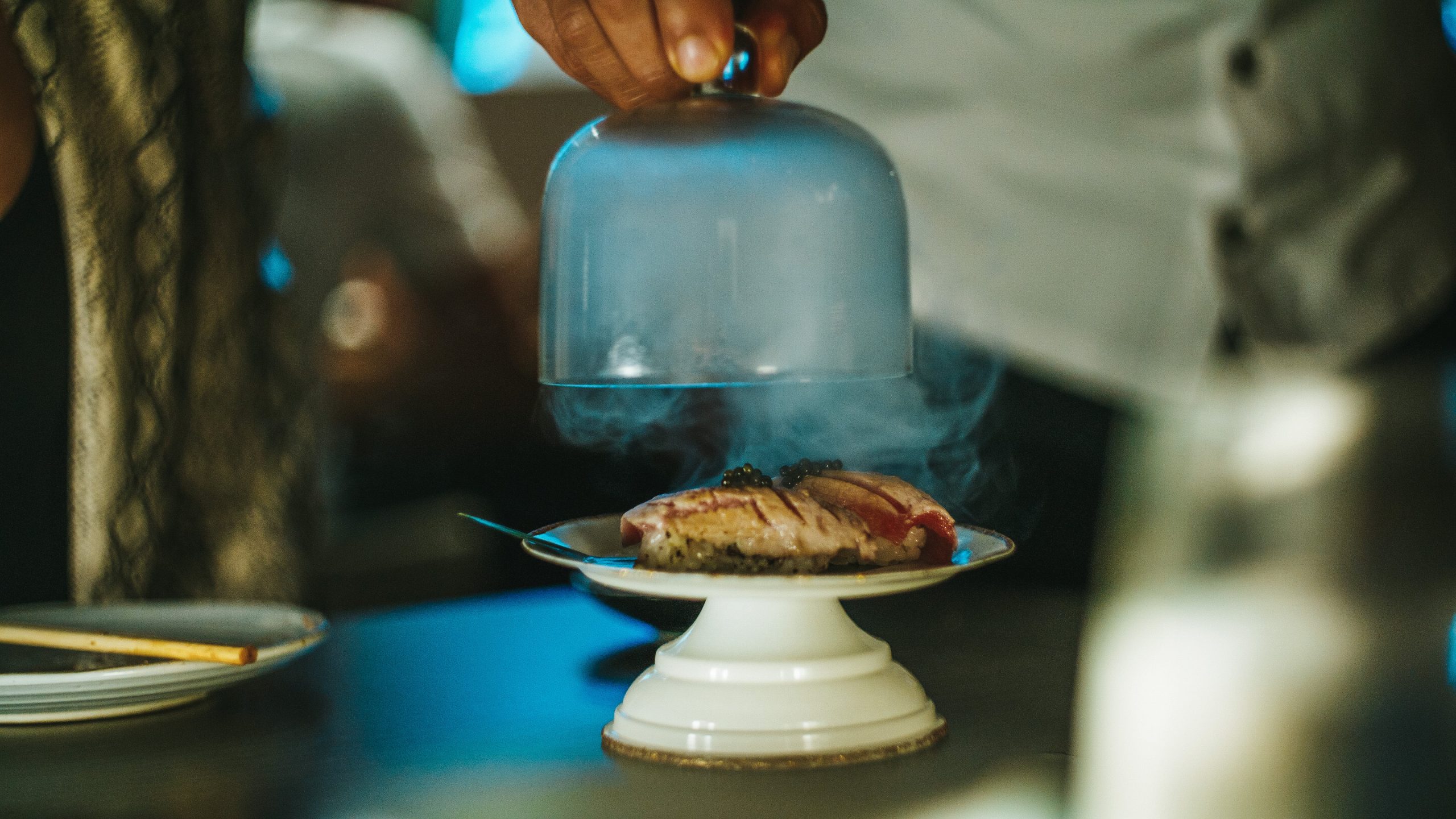 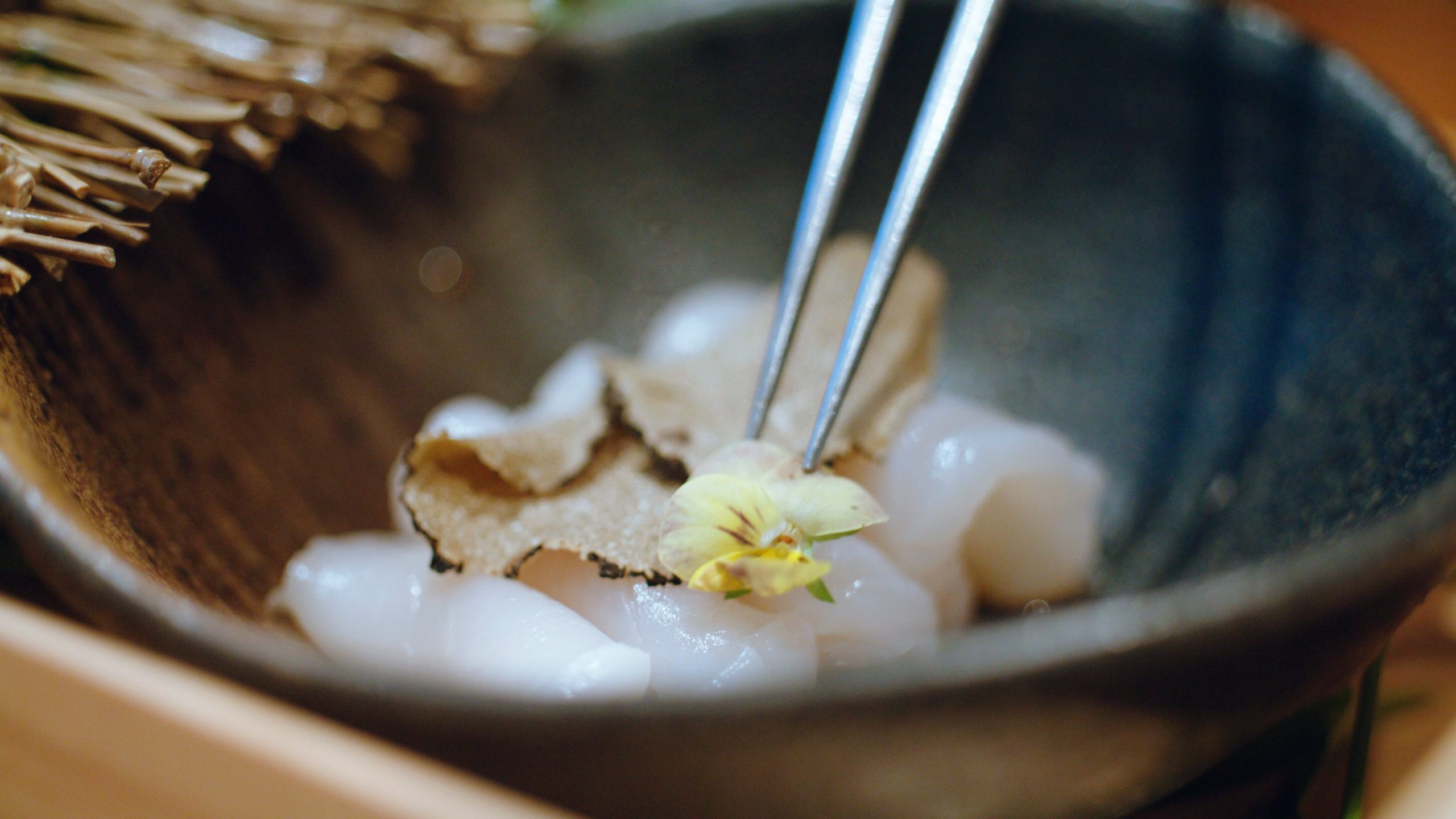 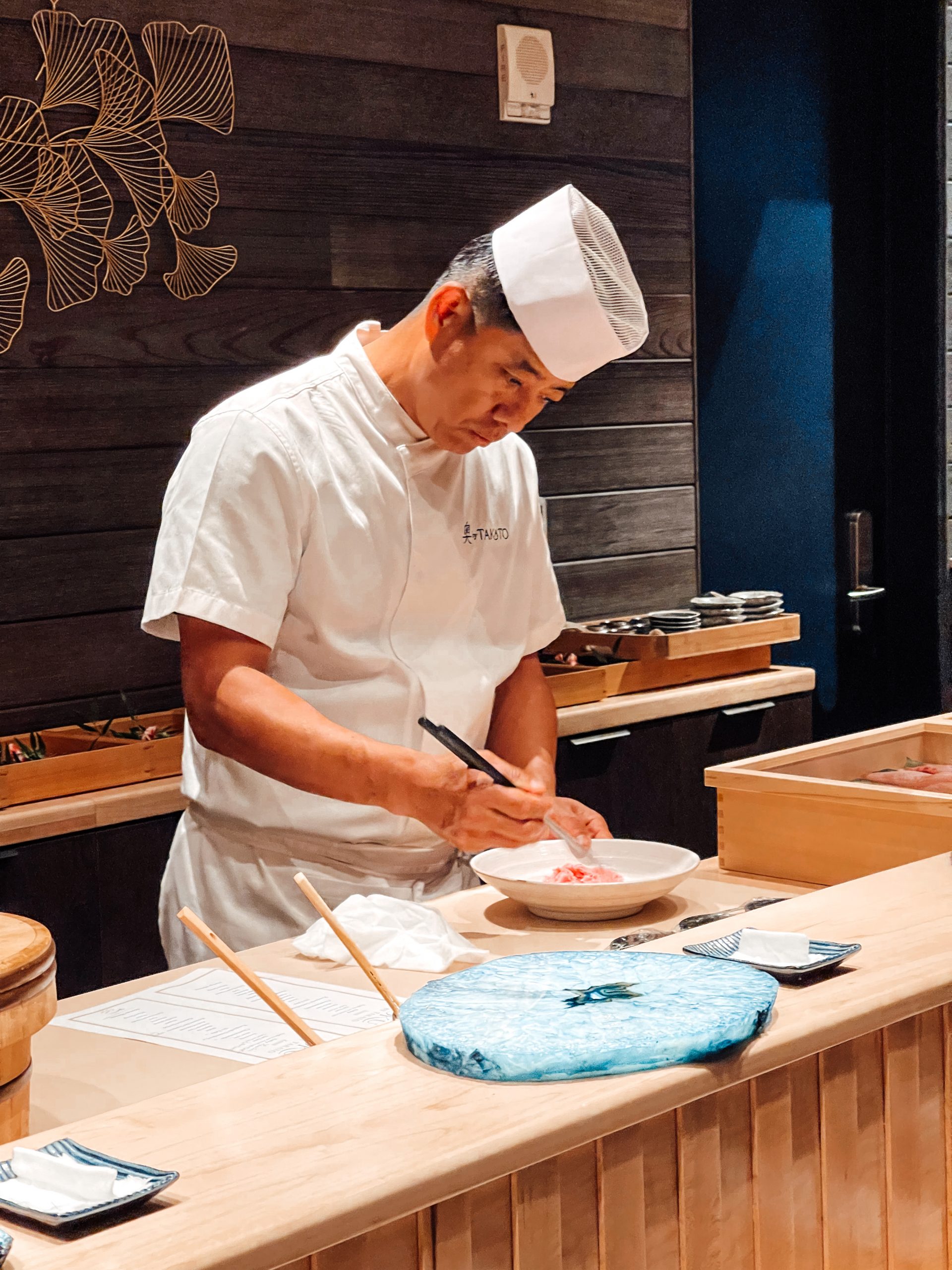 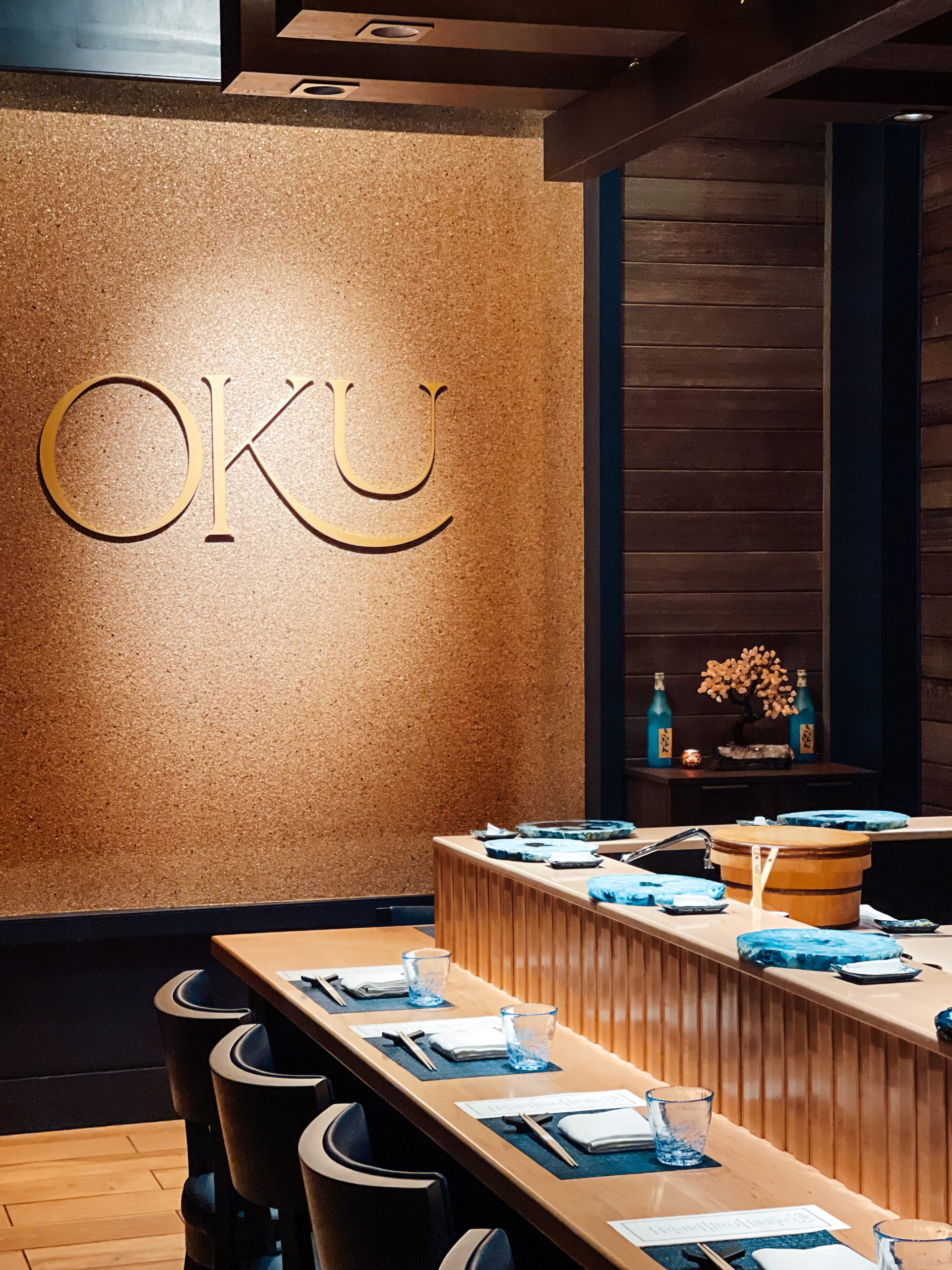 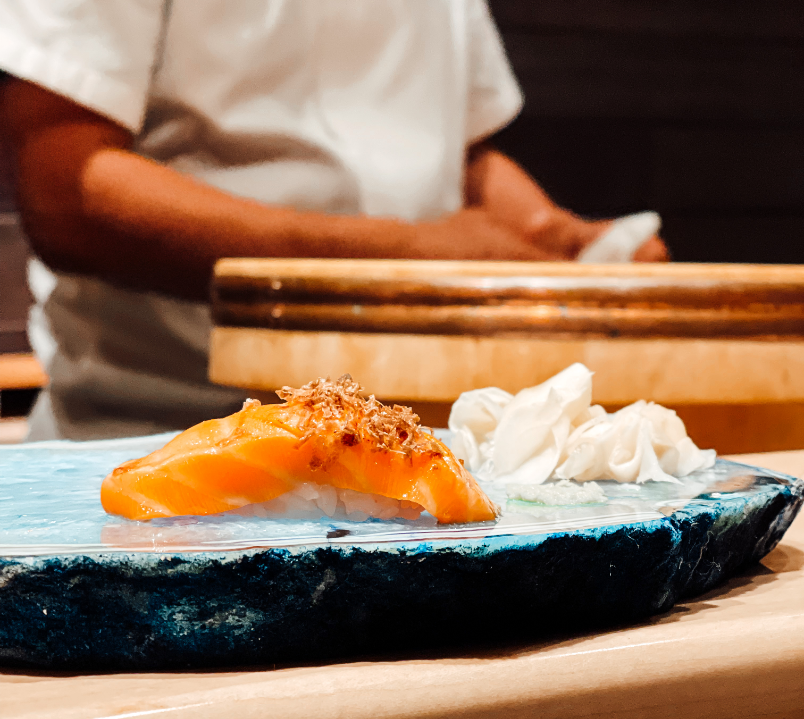 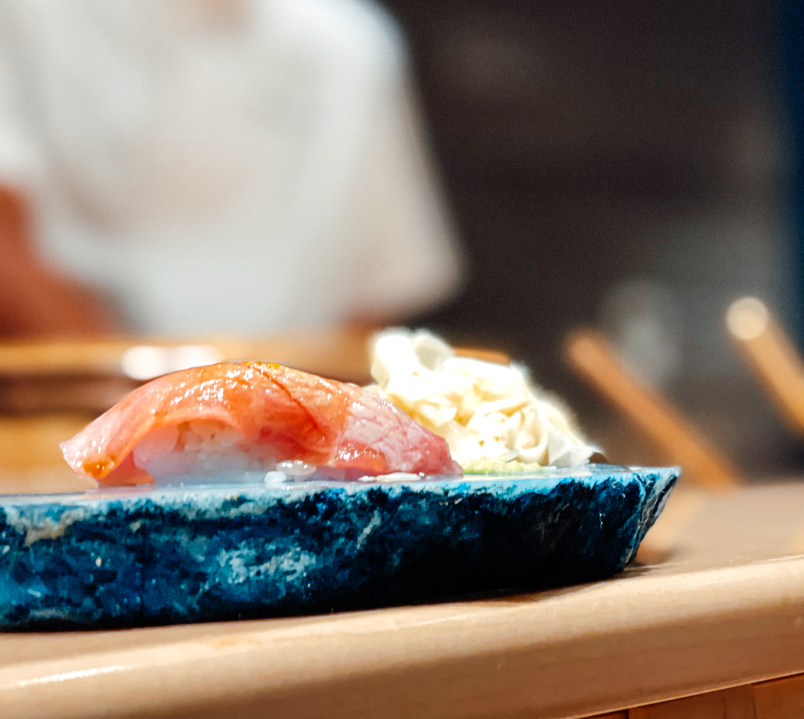 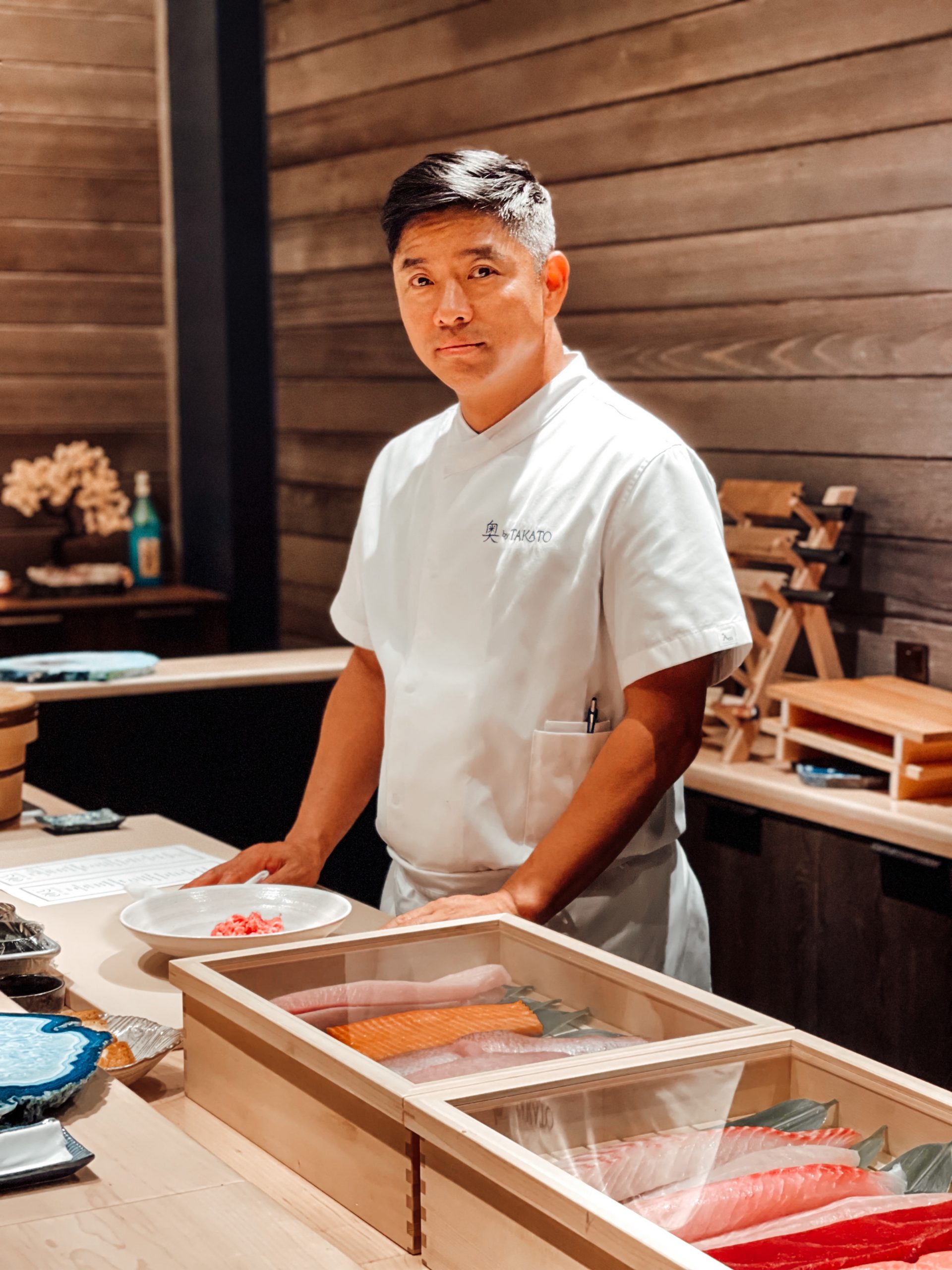 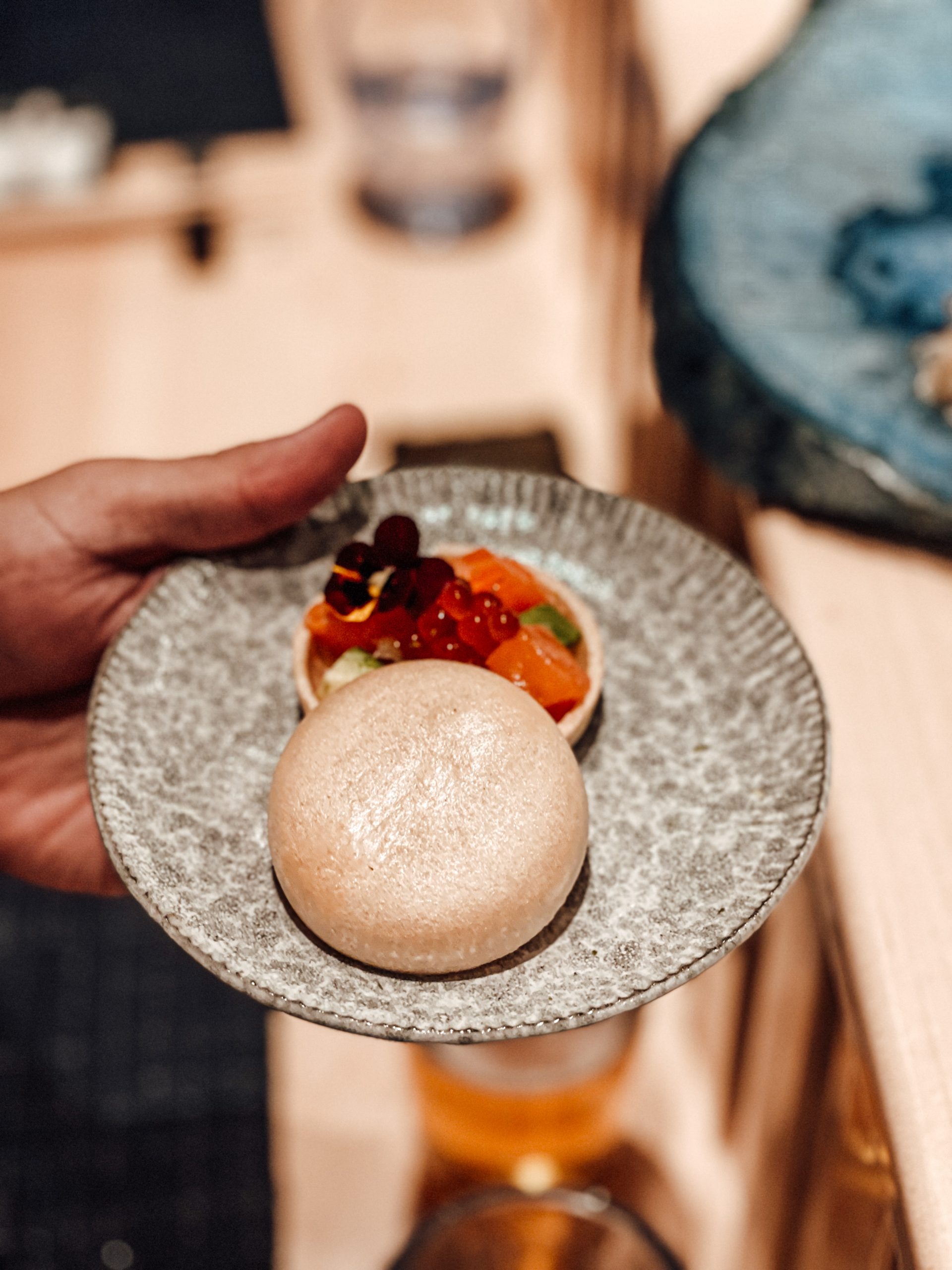 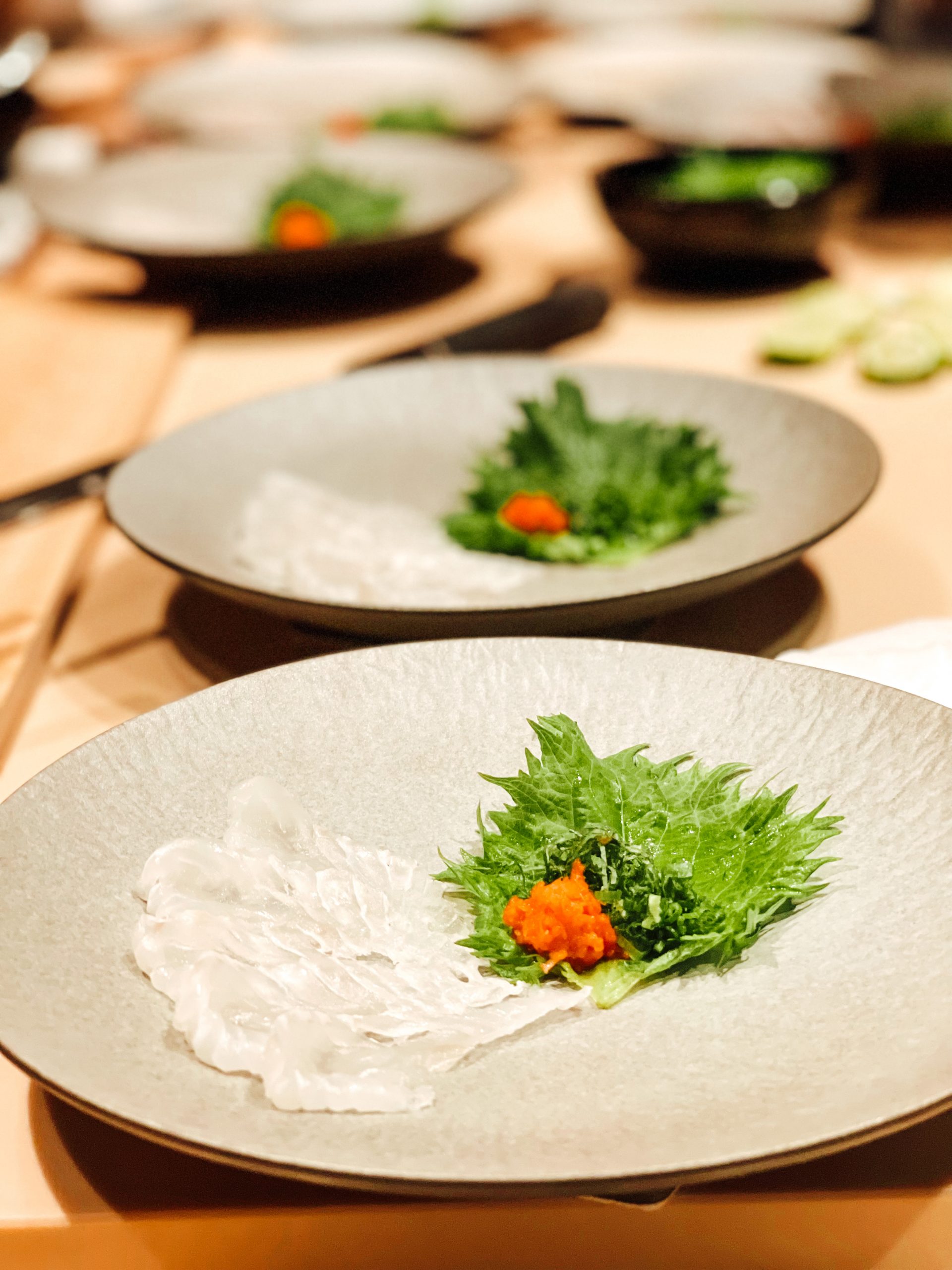 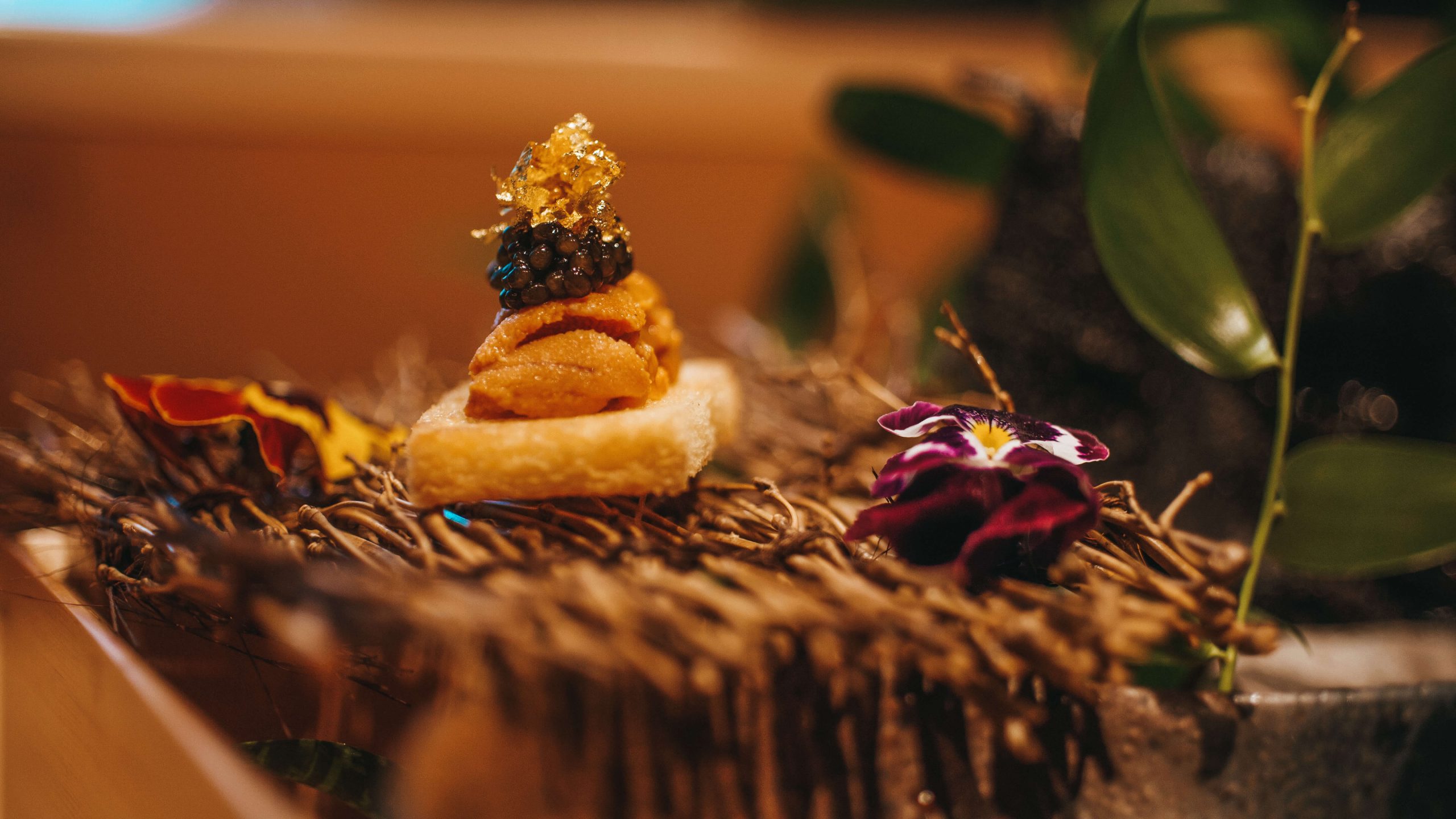 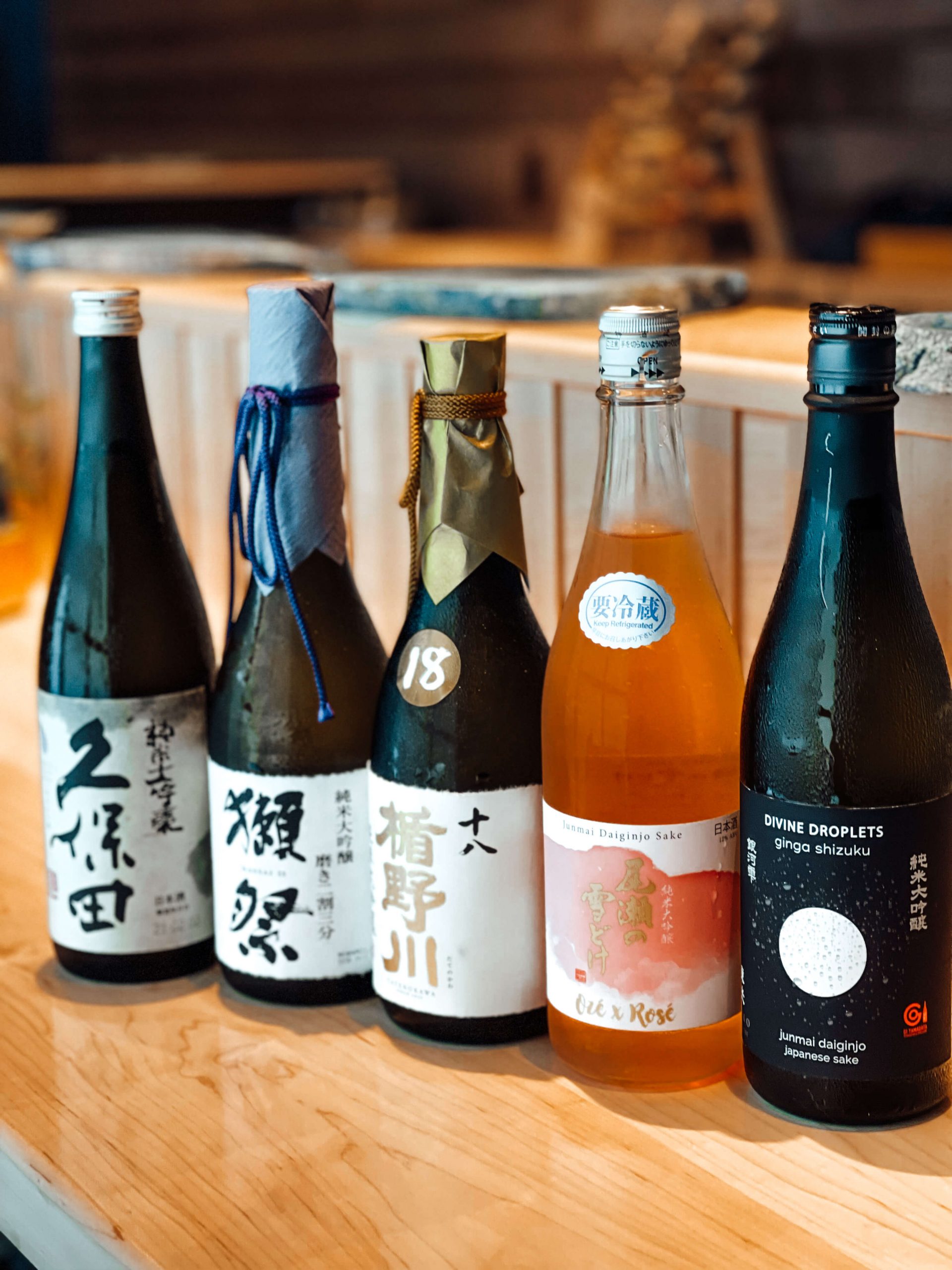 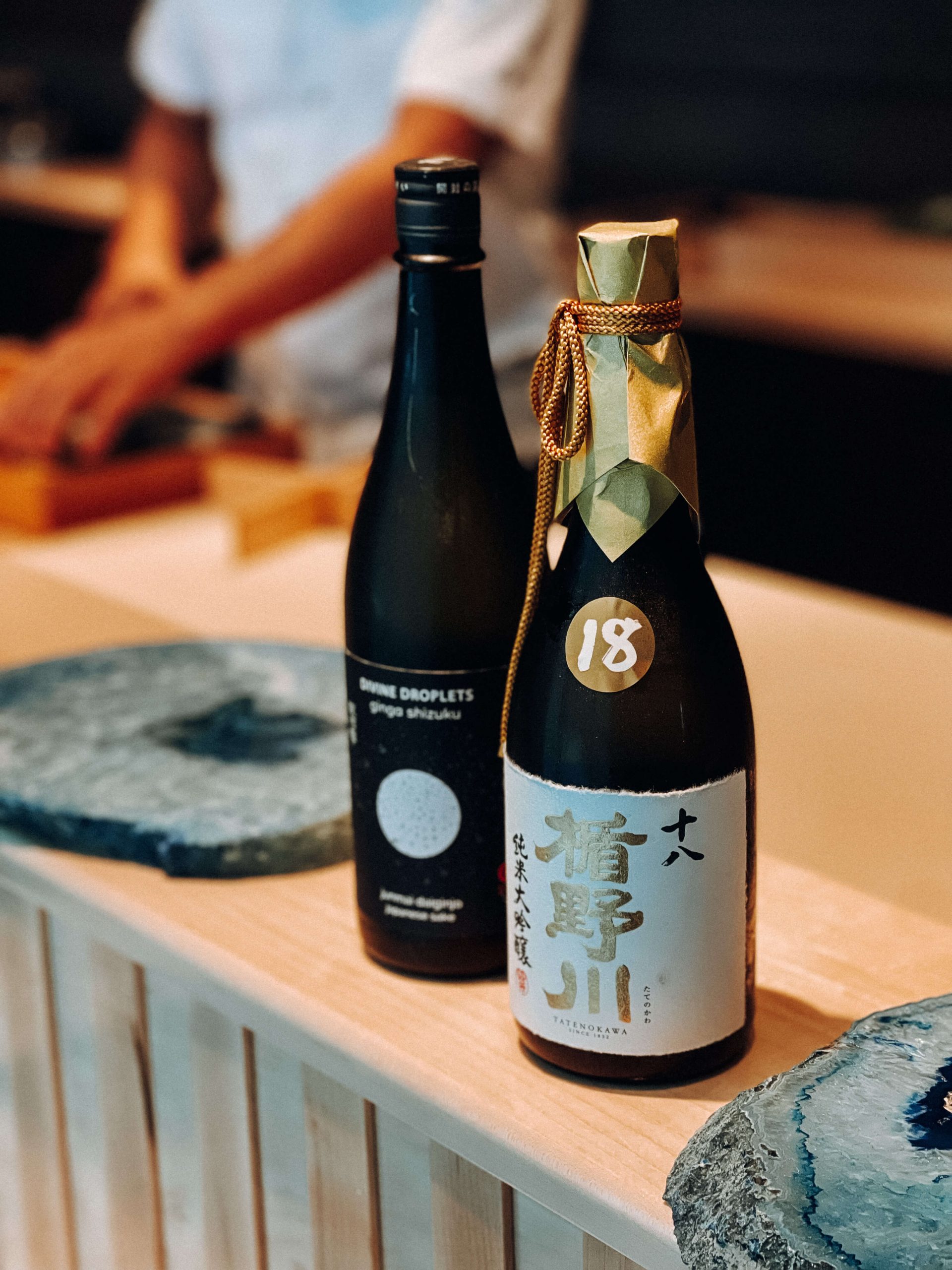 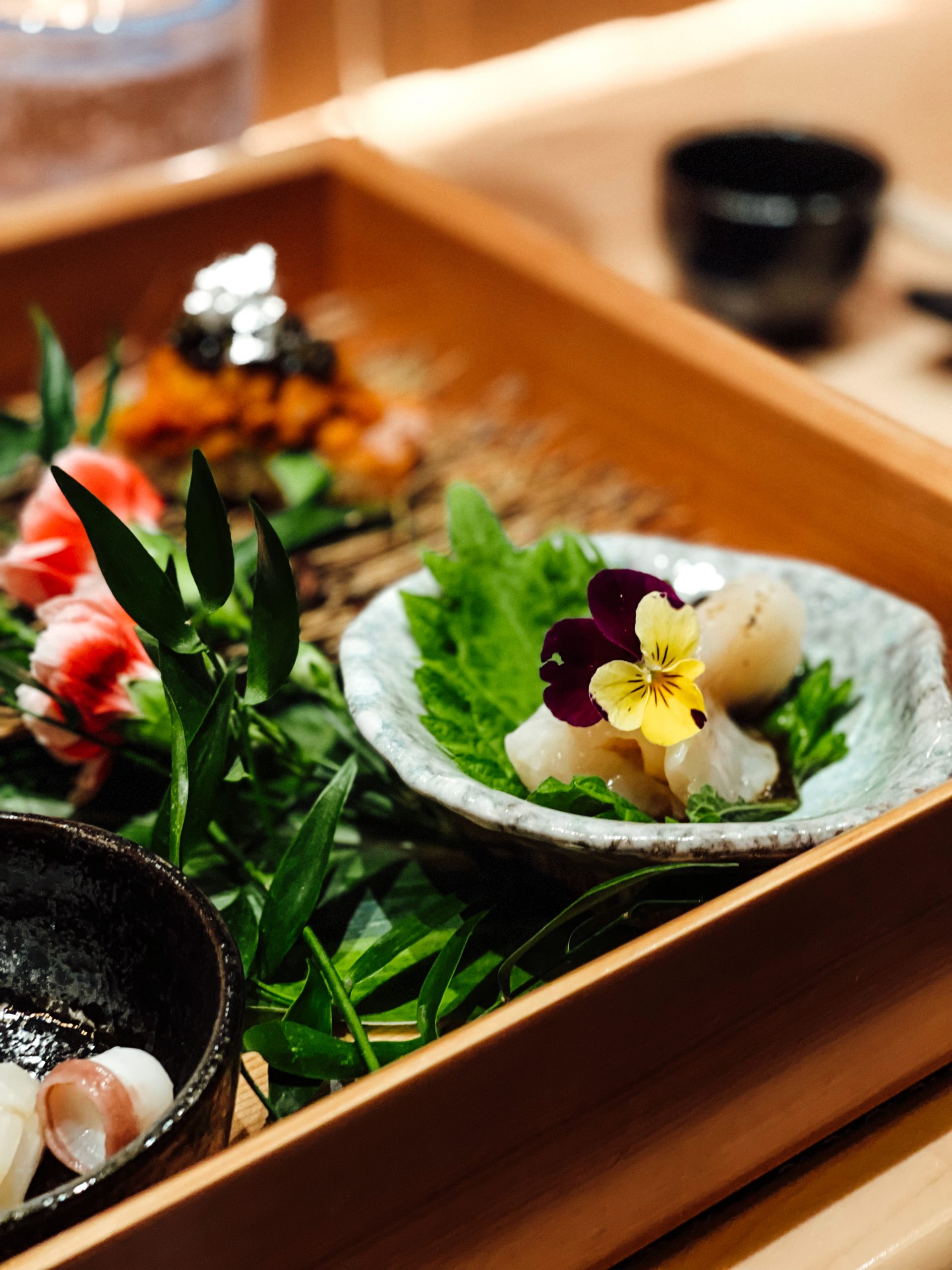 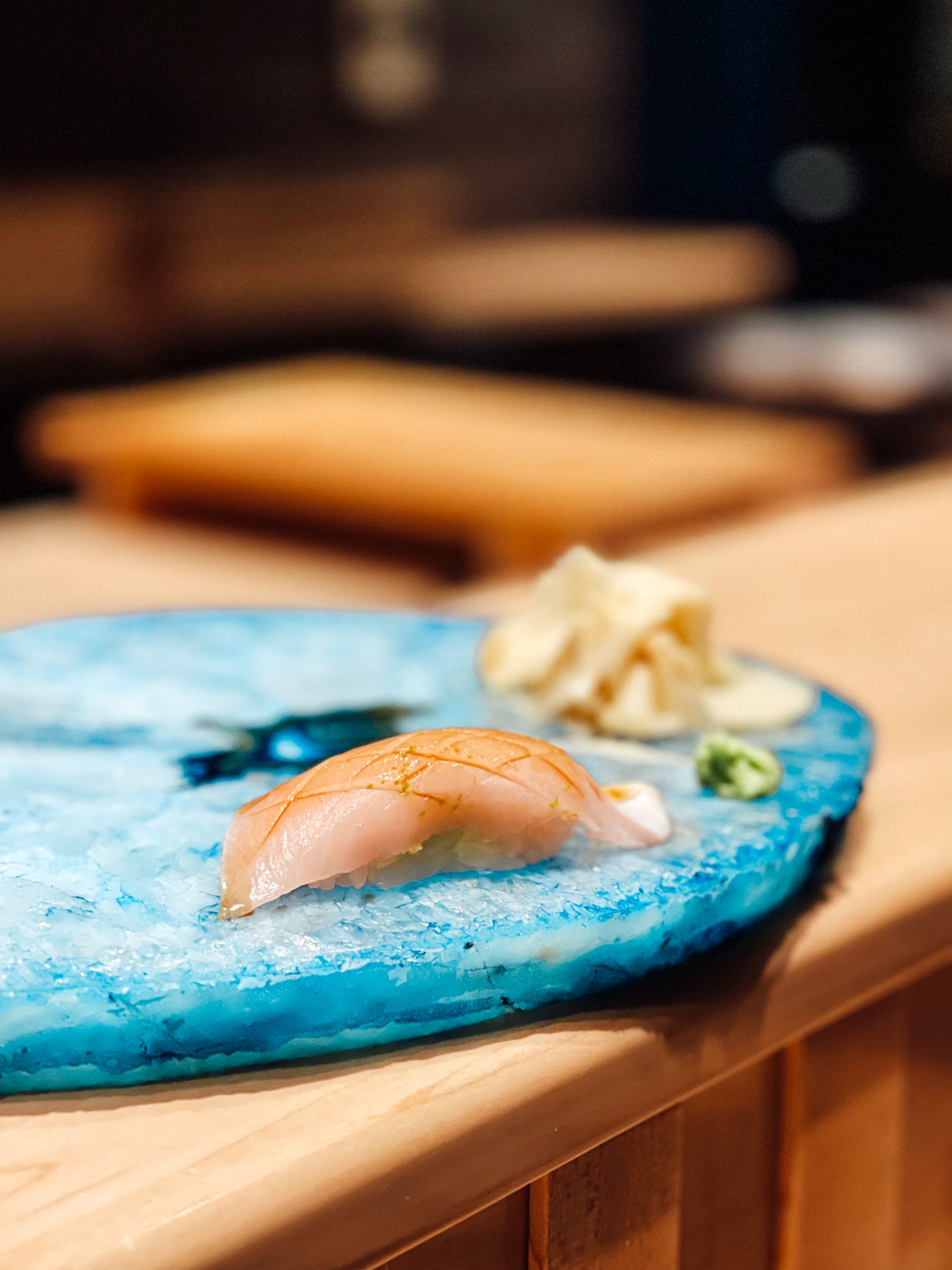 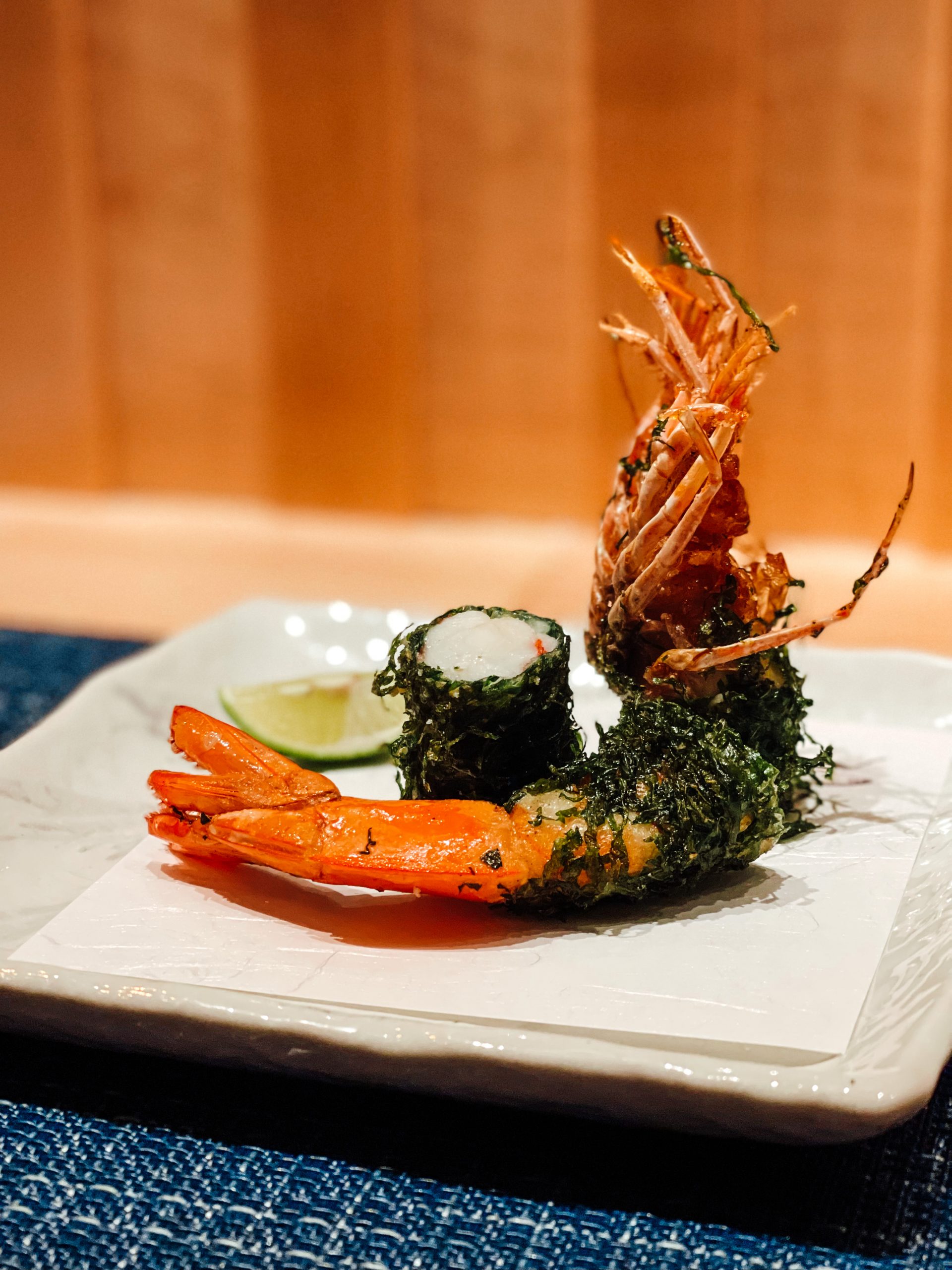 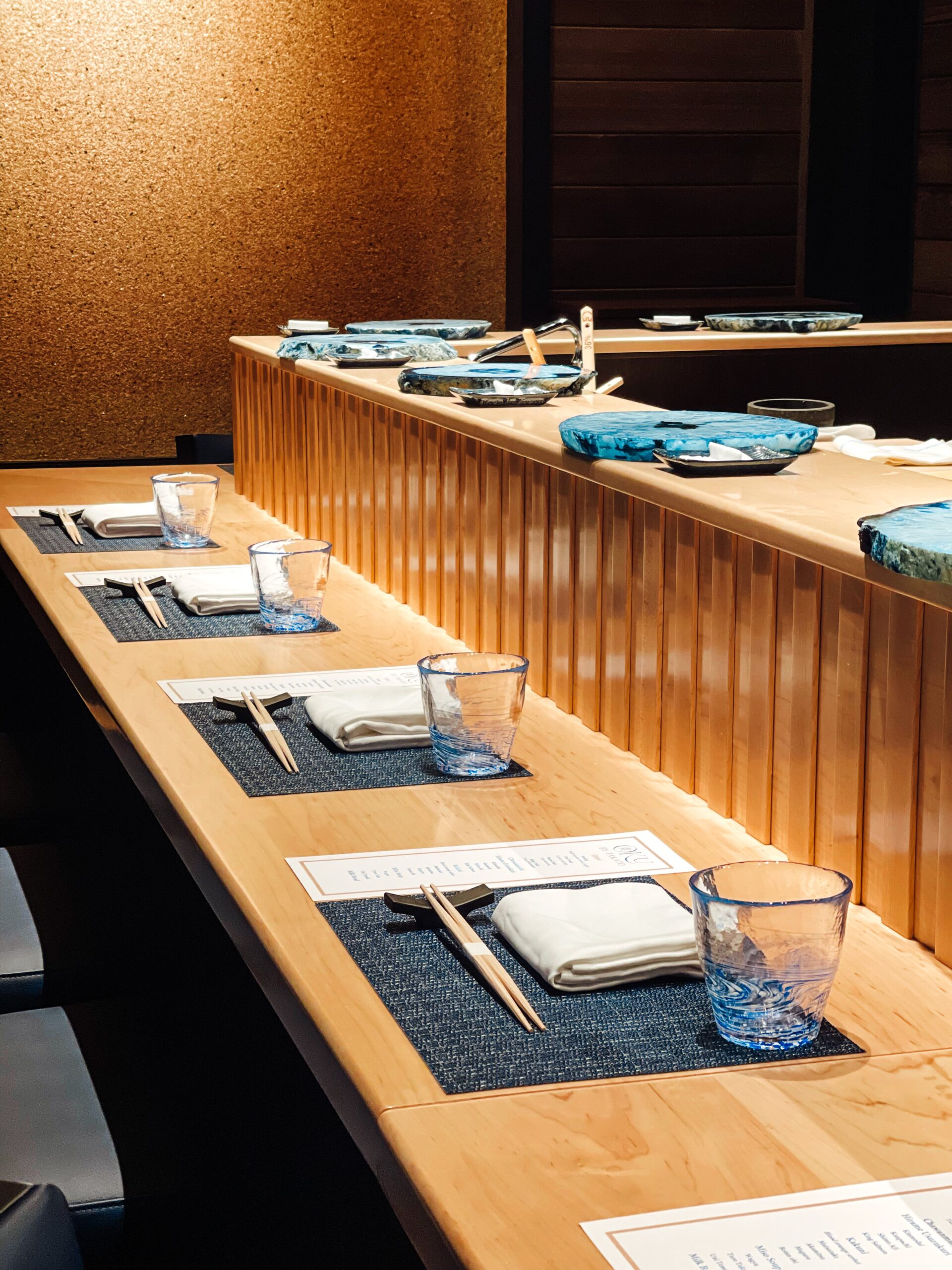 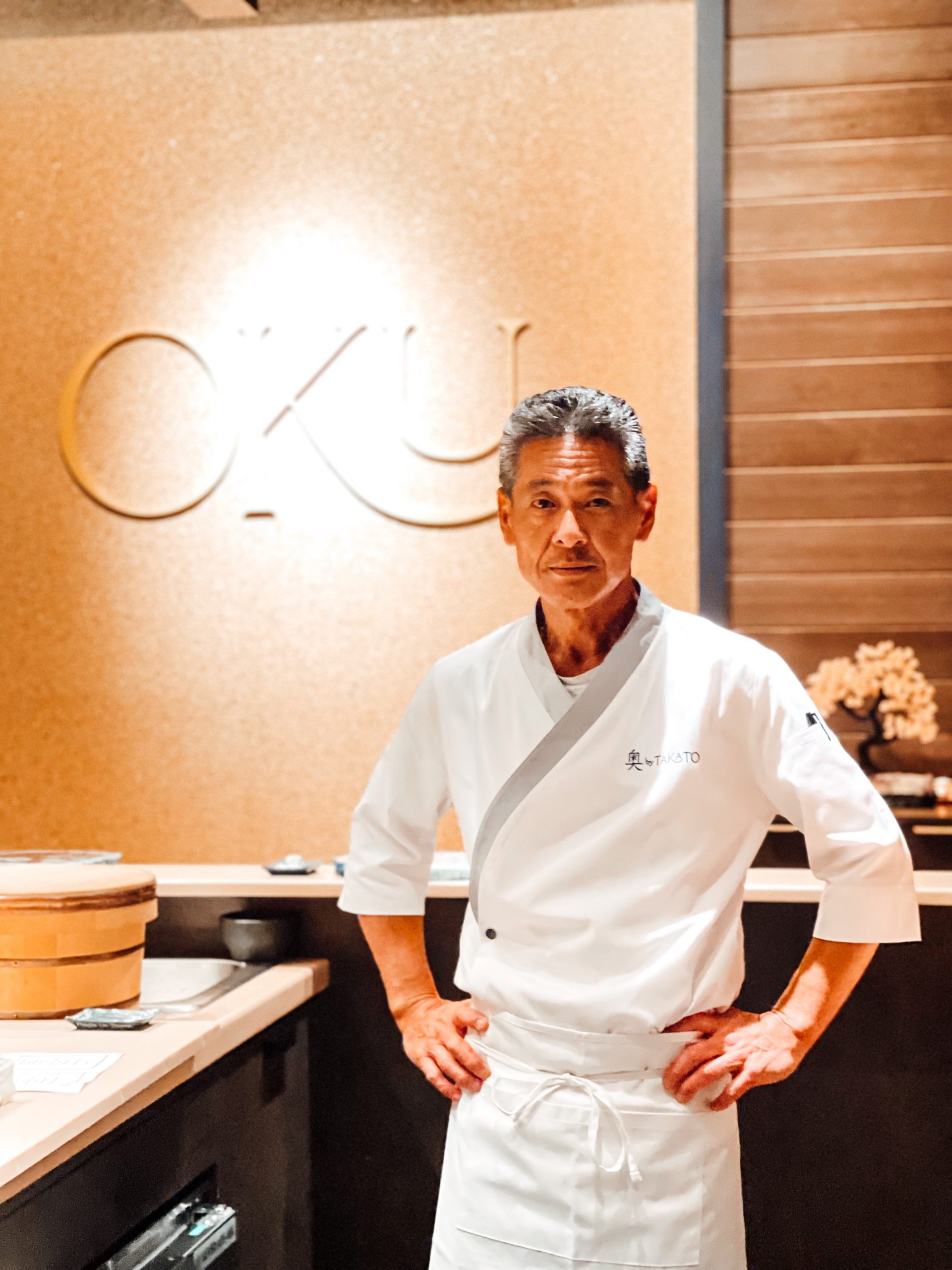 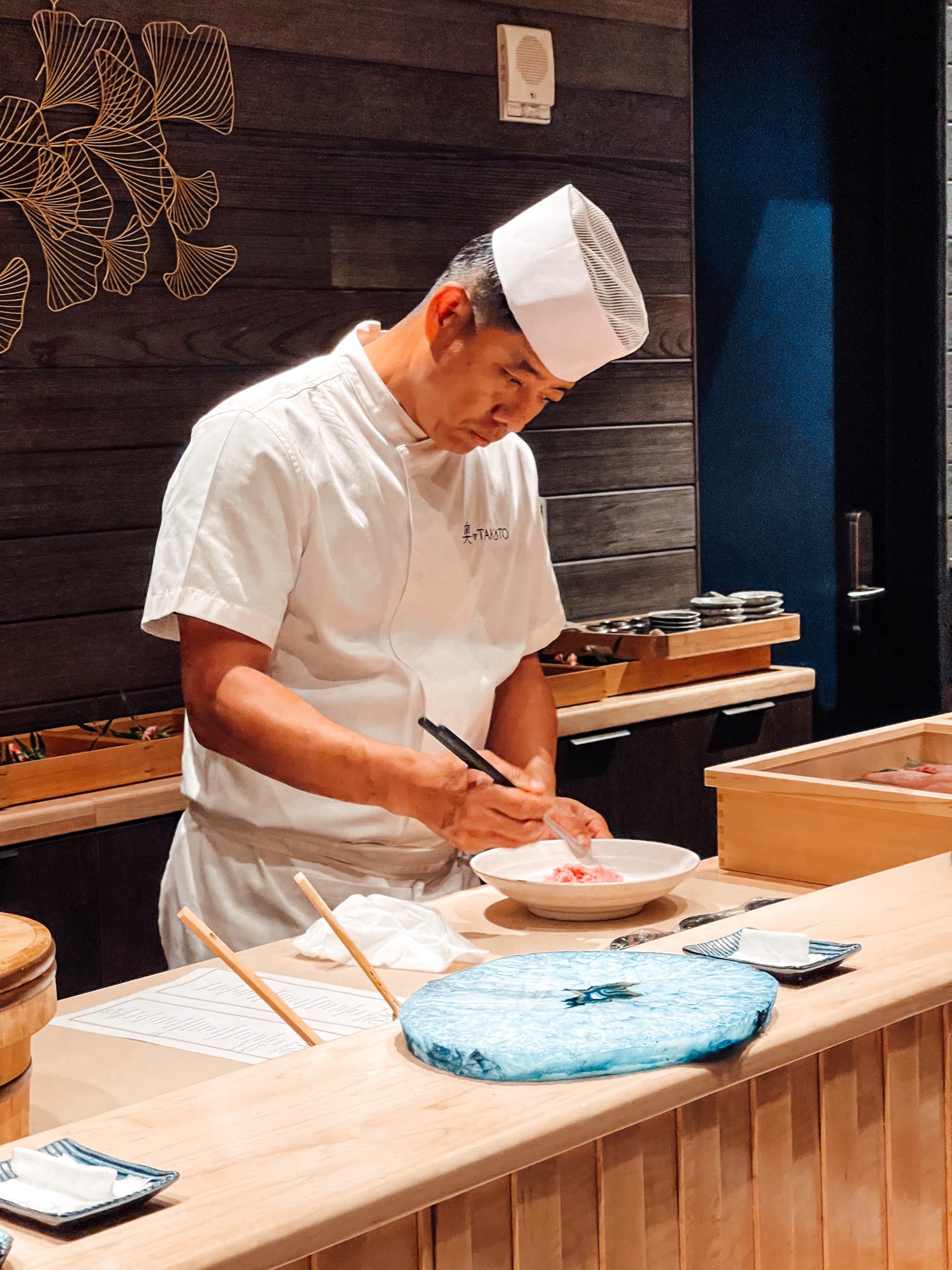 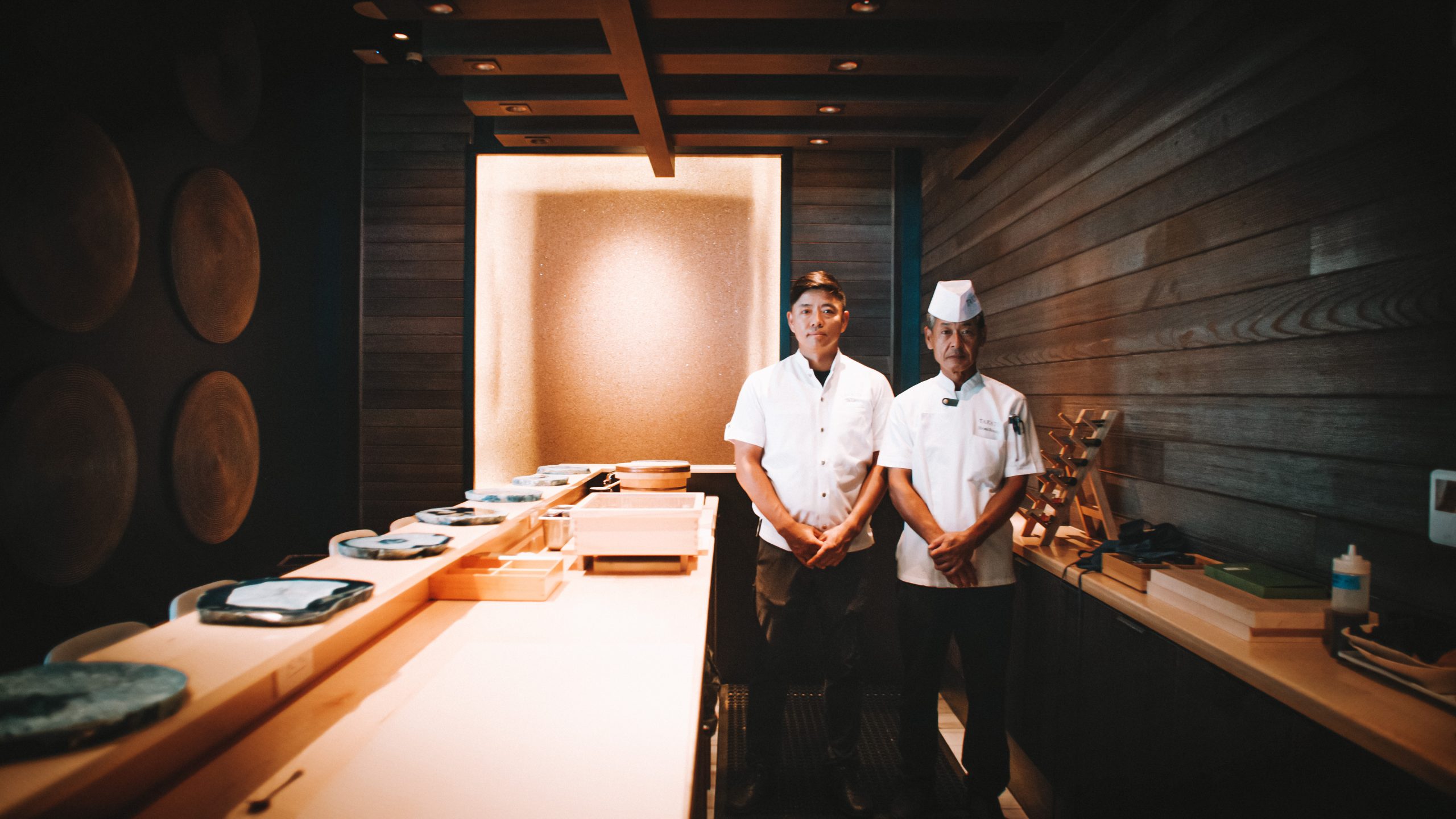 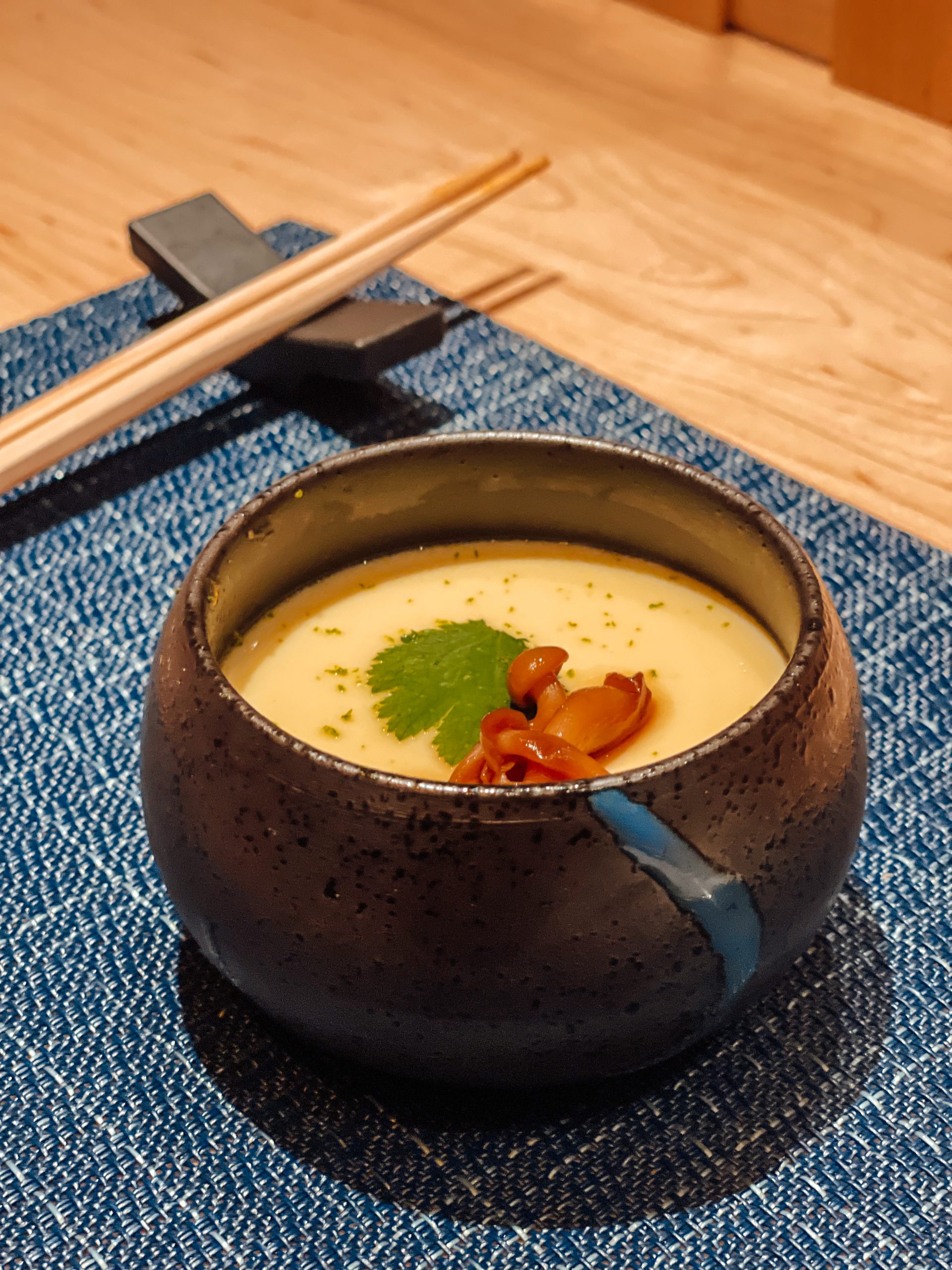 Book a seat and start your taste journey! 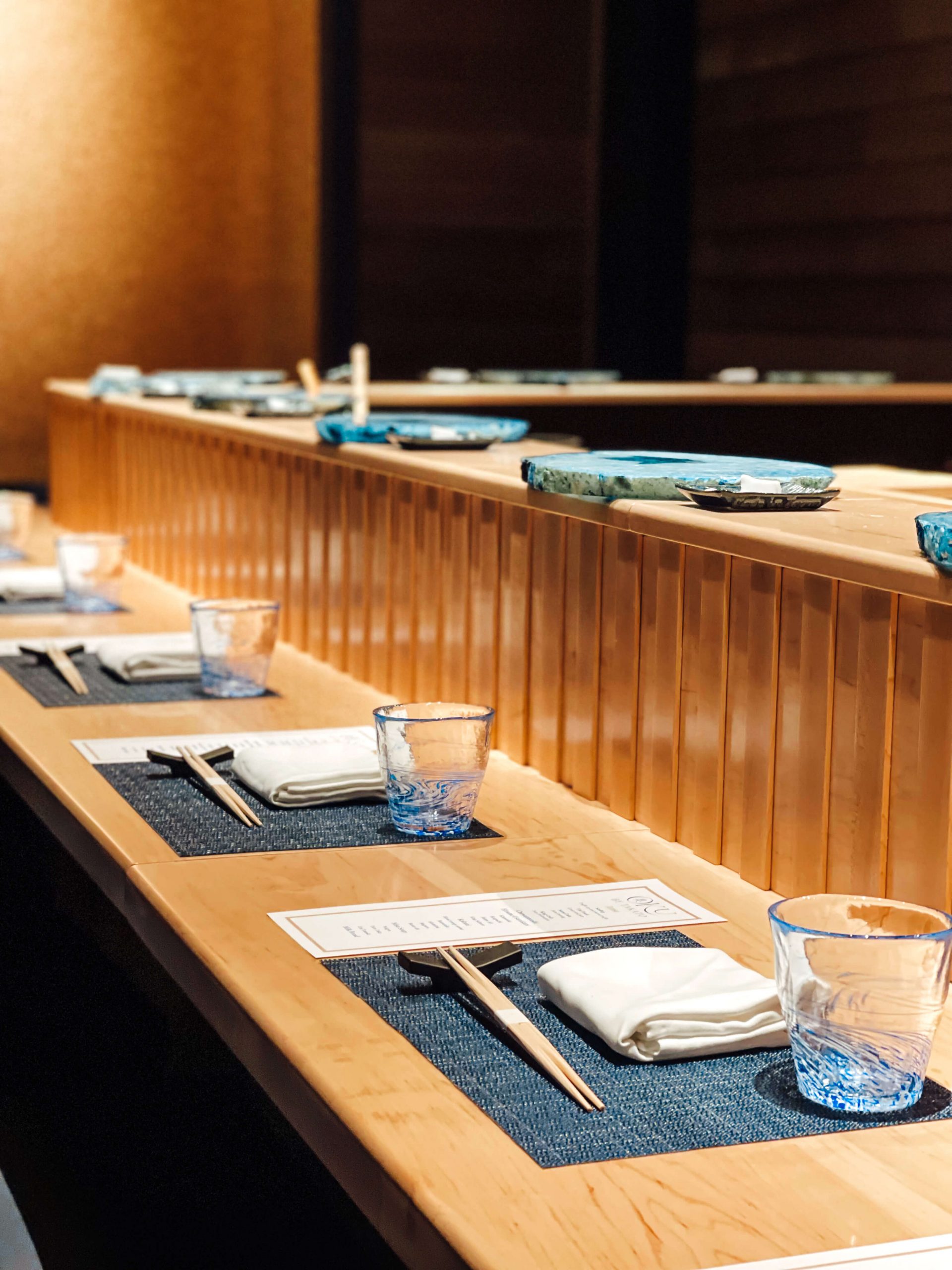